During this trip we realised that we – people – are yet to give a proper name to this experience. Neither psychology, nor sociology, nor philosophy have reached to the core of the Holocaust. The Holocaust meant suspension of laws and rules, the condition we fear the most. And despite the enormous amount of studies and research this still eludes analysis. Logical narrative is lost. There is a blind spot after which we cease to understand.

Endless (Party)  - mix of performance, installation and video performance. The 50-hour long project by Wojciech Puś took place from the 23rd to 25th September 2016. A public space was created, within which politics, ethnic or religious background, appearance or sexuality were insignificant. It thereby becomes a place of emancipation and shared experience. The meaningful aspects of parties are usually overlooked: its ritual, almost mystic nature, independent of any ties to a particular religion or faith. This meaning is often marginalized or devalued – attending parties is often considered an act of procrastination, promiscuity, overindulgence in mind-altering substances, and a way of escaping reality.

Human spoken language makes use of the ability of almost all people in a given society to dynamically modulate certain parameters of the laryngeal voice source in a consistent manner. The most important communicative, or phonetic, parameters are the voice pitch and the degree of separation of the vocal folds, referred to as vocal fold adduction or abduction .The ability to vary the ab/adduction of the vocal folds quickly has a strong genetic component, since vocal fold adduction has a life-preserving function. This anomalous feature of voiceless speech sounds is better understood if it is realized that it is the change in the spectral qualities of the voice as abduction proceeds that is the primary acoustic attribute that the listener attends to when identifying a voiceless speech sound, and not simply the presence or absence of voice.

Cutaways / premiered at the prestigious Performa13 in New York / is the first part of the series of films based on a collection of scenes from feature films cut out in the editing process. The film, created in collaboration with the legendary editor Walter Murch (Apocalypse Now, The Godfather), tells the story of an encounter of three "cut-away" characters who were played by actors cast to original films: Charlotte Rampling as a hitchhiker in Vanishing Point directed by Richard C. Sarafiana, Abe Vigoda as a lawyer and Harry Caul’s best friend in The Conversation directed by Francis Ford Coppola and Dick Miller as the owner of the junkyard in Pulp Fiction directed by Quentin Tarantino. Kurant’s conceptual work deals with complex concepts such as virtual capital and immaterial work to explore abstract phenomena that generate concrete impact in politics, economy and culture. With Cutaways (2013, 23 minutes) she approaches phantom characters that, considered redundant or superfluous by editors, cease to exist in their own narratives. They leave no trace behind in their own histories, despite strangely continuing to belong in their universe.

His works include mostly compositions
for small ensembles and solo instruments.

He teaches at the Faculty of Media Art
at the Academy of Fine Arts in Warsaw. 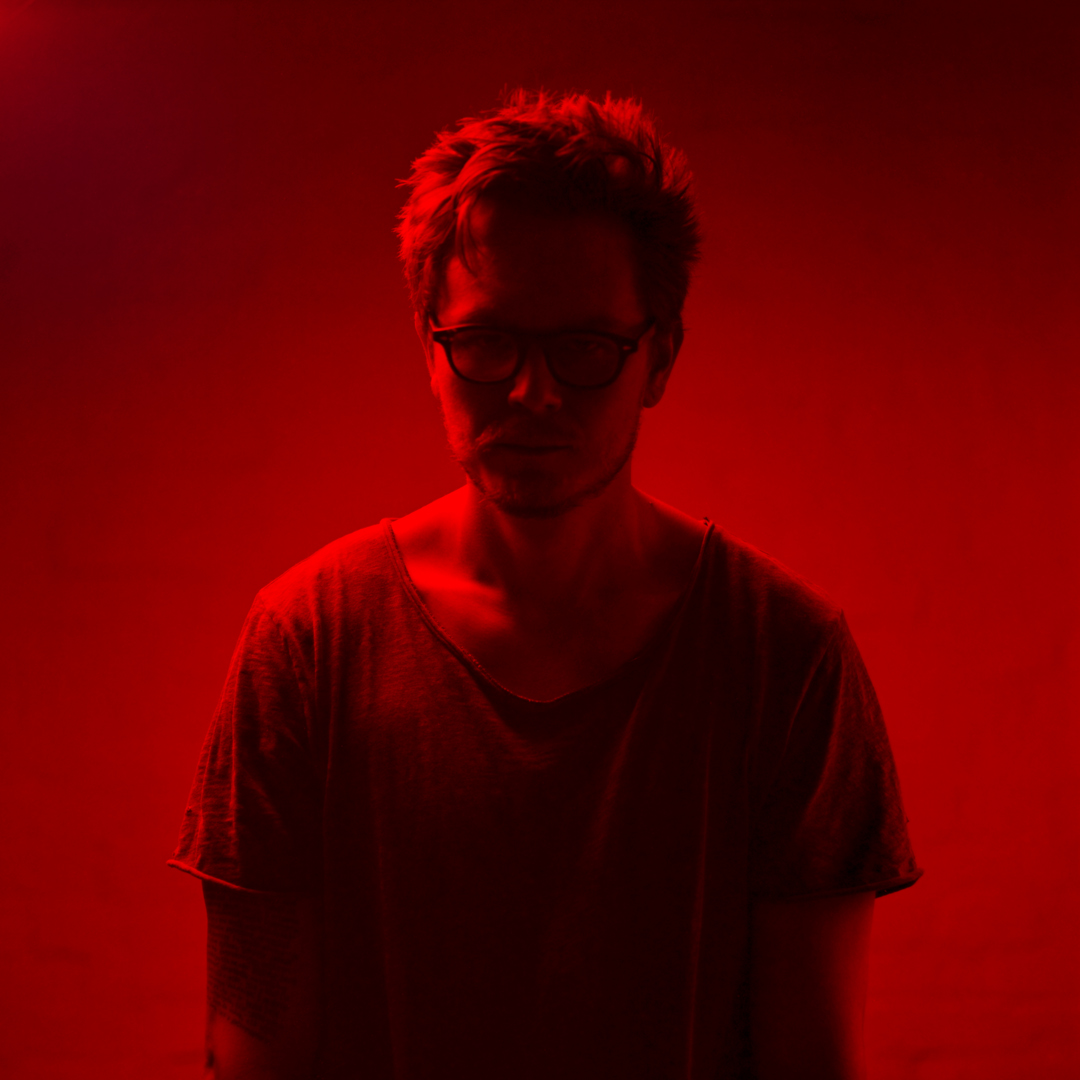